When should you specialize in one sport?

There is a growing trend in youth sports that, quite frankly, is dangerous on some levels and misleading on others. This is the ever-increasing myth that you NEED to specialize at an early age if you want to have the best opportunities to play at the NextLVL. The age of ‘getting exposure’ and ‘staying ahead’ is in full swing in our society. Why do we have this feeling now of ‘being behind’ if we don’t specialize in one sport as young as 8,9, or 10 years old?

The first reason to delay your specialization is the increased chance of injury for your athlete. There is a growing number of arm issues and growth plate injuries because young athletes are not giving their bodies a chance to rest. Our bodies were not designed to play the same sport and do the same activity year around. Professional athletes don’t play as much as some of our young athletes in today's society. There is no long-term benefit to taking that risk of Tommy John surgery at 13 or 14 because of overuse in the early stages of development.

To explain the second reason not to specialize, we need to debunk the myth that playing and focusing on just one sport will get you ahead of other athletes for scholarships or exposure. I had a time period where I did some recruiting for a couple college programs and never did I get instructed by collegiate coaches to look for single sport athletes. It was the exact opposite. I was instructed to find the ones that had played multiple sports. It was always seen as a NEGATIVE NOT A POSITIVE if an athlete had just played the one sport. The reasons were two-fold: the higher likelihood for injury and the athlete wasn’t going to be as complete of a teammate in most cases.

Let me explain, the athlete who only played their best sport and maybe always started had not experienced the humility needed to be a good role player which most freshmen will encounter in the collegiate world. Playing a secondary sport also teaches other strategies and skills that may not have been developed in the one sport. College scouts are more inclined to take the multiple sports athlete over the one sport athlete if all else is equal. 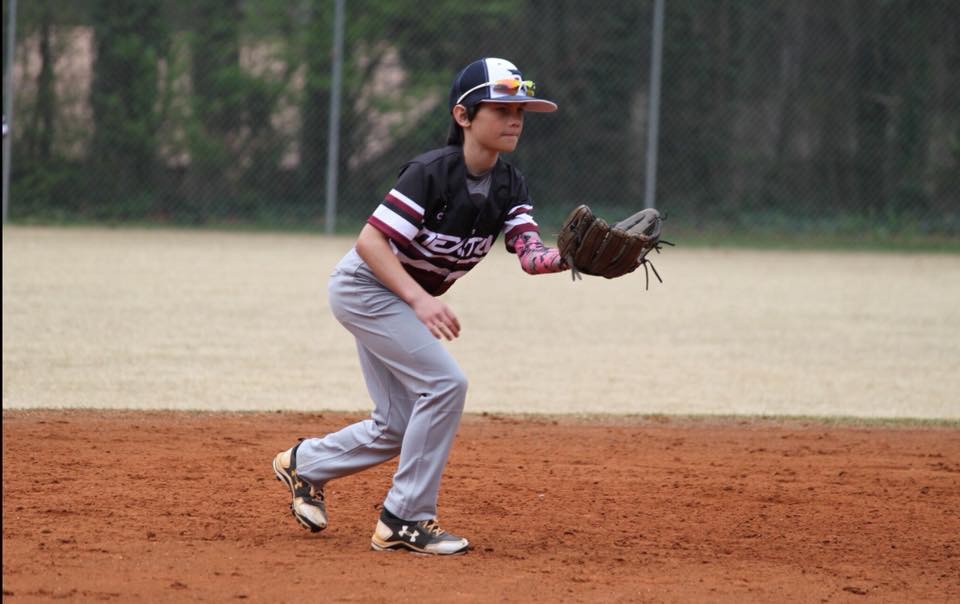 I know what you are thinking! I would love for them to play other sports but won’t we be behind if we don’t work as hard as everyone else now? NO! Most of the time the extra work is going to lead to either injury or burn out...especially under 15-16 years old. I have seen hundreds of athletes play collegiate sports that didn’t even start playing the sport until they were teenagers. They could play the game and learned the skills in plenty of time to be able to contribute to a collegiate program. So you are not behind, you are much more likely to be still playing the sport in high school if you are willing to take breaks either entirely away to rest or by playing a different sport.

Of course, when you get into the later high school ages, it may make sense to concentrate on a sport that you have already been recognized for a potential scholarship to refine that skill or to prevent injury from another sport, but this is talking about the 11th-grade athlete, not the 11-year-old athlete. What are you really hoping for? A successful athlete at 10-12 years old or 10th -12th grade? Most think that you have to make the sport the main thing at 10-12 years old to have success later, but the stats don’t support that at all. It is actually the opposite.

Avoid the burnout and potential injury risk by helping your kids get the necessary rest and help them learn to participate in multiple sports as long as they are available, and you will be positioned better to specialize in a favorite or best game in the high school years.

Getting smarter every day, 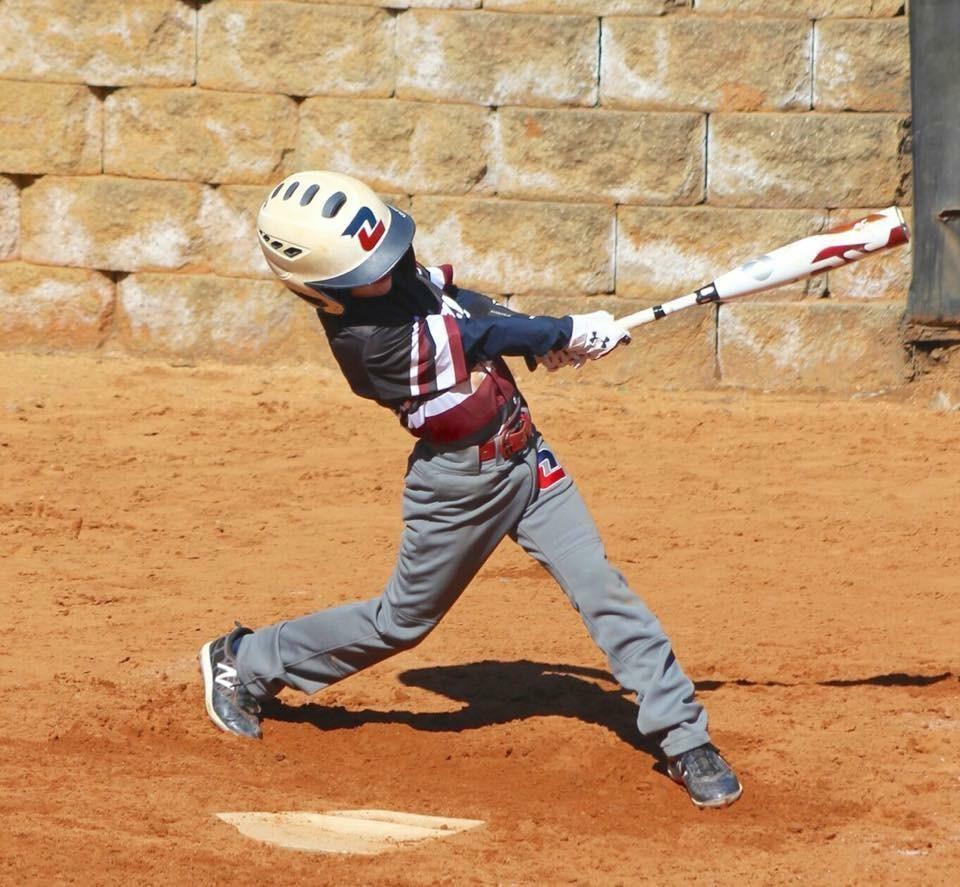